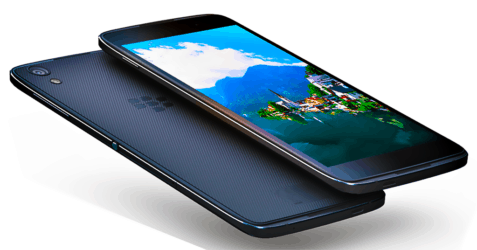 First of all, let’s check Xiaomi Redmi 3S Plus out. According to latest news, the company is so ready to release this model as their “first offline retail-only phone” for the Indian market. In fact, the Redmi 3S Plus is not very different from Xiaomi Redmi 3S Prime, but note that it sports 2GB of RAM under the hood while the Prime’s got 3GB RAM. 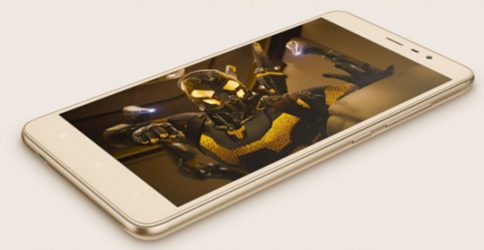 Number 2 is Oukitel K7000, also a Chinese mid-ranger and coming with a massive battery. Speaking specifically, Oukitel K7000 specs include an up to 7,000mAh cell, which means you do not have to worry about charging the device anymore. In addition, it also boasts a handy 5.0-inch HD display, a MediaTek MT6737 1.3GHz chipset, 2GB RAM, 16GB of internal memory (+ 32GB), an 8MP main + 5MP selfie package, and Android 6.0 Marshmallow OS. Oukitel K7000 price is not known for now, but hopefully it will be soon. Coming up next is Siswoo C8 Patrol, which has just been spotted on the firm’s website. In terms of Siswoo C8 Patrol specs, there are a 5.5-inch AMOLED HD display, 2GB RAM, 32GB of internal storage (expandable up to 128GB), a 3,000mAh cell, Android Marshmallow OS out of the box , a MediaTek MT6737 quad-core 1.3GHz chipset, and 4G LTE network on board to run the whole machine. As for photography, you’ve got a decent combo of 13MP primary + 5MP secondary snapper to capture things. Siswoo C8 Patrol price is gonna be revealed later, but we bet it will be affordable. 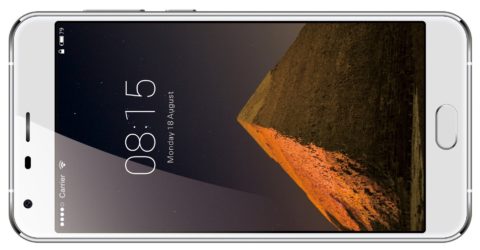 Next is Micromax Canvas 5 Lite from the second largest smartphone brand in India. It costs just Rs. 6,499 or around $98 but offers you decent specifications such as a 5.0-inch IPS HD screen, a 1.3GHz MediaTek quad-core processor, 2GB of RAM, 16GB of expandable ROM, an 8MP rear + 5MP front-facing shooter duo, Android 5.1 Lollipop OS, and a 2,000mAh cell promising to deliver up to 5 hours of talk time and 150 hours of standby time. Well, what do you think? 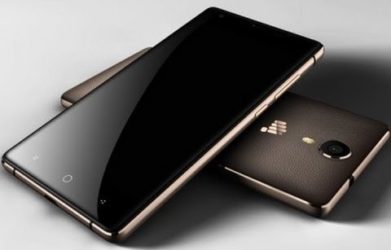 Number 7 is an Alcatel smartphone which owns a pretty name: Shine Lite. Spec-wise, it houses a 5.0-inch IPS HD screen, Android 6.0 Marshmallow OS, a quad-core 1.3GHz processor, 2GB RAM coupled with 16GB of internal storage (expandable). In addition to Alcatel Shine Lite specs, there are 4G connectivity, a 13MP primary + 5MP selfie snapper set, and a 2,460mAh batt under the hood to help power the device. 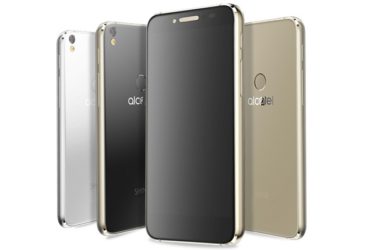 Here is a budget 2GB RAM ZTE phone we would like to introduce to you. Spec-wise, ZTE Blade V7 Lite is powered by a 5.0-inch HD screen, a fingerprint scanner, a 13MP + 8MP shooter duo, a MediaTek MT6735P chip set, 2GB RAM, 16GB ROM (expandable up to 256GB), Android 6.0 Marshmallow OS, and a 2,500mAh cell. About cameras, the rear one is capable of 13 megapixels with autofocus plus LED flash, and the front sensor is 8 megapixels with LED flash. ZTE Blade V7 Lite price is Rs. 18,990 or $285 for those who wanna purchase it. Next, it is iBall Andi Wink, a 4G model with 2GB of RAM priced at Rs. 6,199 or $93 only. Talking about iBall Andi Wink specs, the manufacturer claimed that it can deliver “the optimum balance of performance and power” thanks to a good quad-core chip, Android 6.0 Marshmallow OS, a 2,300mAh batt, 16GB of expandable ROM (+ 32GB), and a set of 5MP main + 2MP selfie camera. 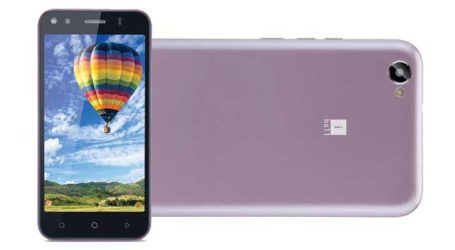 Finally, it’s a Huawei smartphone – Honor 6X, said to officially debut on October 18, 2016 in China. Despite not being sure about its name, many reports revealed that the machine is going to employ a Snapdragon 625 chipset paired with 2/3GB of RAM and 32GB of expandable ROM. Moreover, its highlight will lie at the dual cam setup sitting on the back, kind of similar to Huawei Honor 8. So, let’s wait and see! 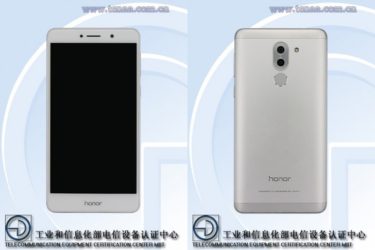