Lenovo, which has been making some decently performed smartphones at reasonable prices, has announced its line-up of coming phones in recent time. Let’s have a look at the latest Lenovo smartphones!

Expected to be released in September (which is next month!), Lenovo Phab 2 Pro is one of the latest Lenovo smartphones we know. This phone is the first in the world to have Google Tango integrated into it. To put it simply, Tango is a technology that allows you to have the same experience as Microsoft HoloLens, but on the screen of your smartphone. Google has worked on this for a while, and we will finally be able to experience this on Lenovo Phab 2 Pro!

Not only that, but this first phone on the list of latest Lenovo smartphones also has some nice specs. Under the hood, Lenovo Phab 2 Pro specs include octa-core Snapdragon 652 processor, with 4GB RAM, 4,050mAh battery, and 64GB of storage (extendable up to 256GB). It has an IPS touchscreen of 1440 x 2560 resolution. There’s a phase detection autofocus 16MP rear camera, and a 8MP front shooter. It will run on Android 6.0. Lenovo Phab 2 Pro price is expected to be $499 (bout Php23,000). 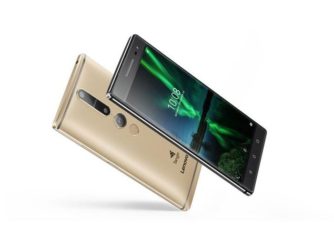 Launched a few days ago, and will be available in the Philippines in September, Lenovo C2 Power is an enhanced version of the normal Lenovo C2, and also one of the latest Lenovo smartphones. The capacity of battery is increased, now 3,500mAh, compared to the normal version. The RAM is also doubled, now 2GB. It’s truly a “Power-up” version. Otherwise, Lenovo C2 Power specs are not really that impressive: quad-core Mediatek 6735 processor, 16GB extendable storage, 5-inch IPS touchscreen, a 8MP/5MP rear and front camera combo, 4G LTE, and runs on Android 6.0. Lenovo C2 Power price is set to be $160 (Php7,000). 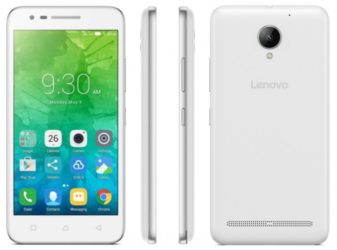 This phone on the list of latest Lenovo smartphones will be announced soon. For now, we only have some leaked information. Those information include some Lenovo Vibe P2 specs: 2Ghz octa-core Snapdragon 625 processor, 4GB RAM, and will run on Android 6.0 Marshmallow. The battery is going to be huge: 5,000mAh! It will sport a 5.5″ 1080p AMOLED touchscreen. Nothing is known about the Lenovo Vibe P2 price, camera, or whether it will have fingerprint sensor yet, but it will be revealed soon! 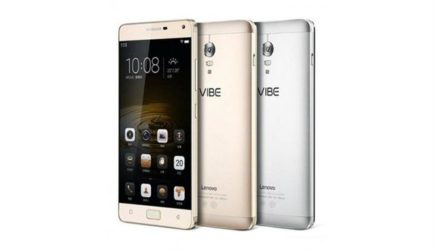 Lenovo Vibe S1 Lite was introduced at the start of the year at CES, and was praised for its selfie shooter of 8MP. The main camera is 13MP with dual LED flash and phase detection. Other Lenovo Vibe S1 Lite specs include 64-bit 1.3Ghz octa-core Mediatek MT6753 CPU, 2GB RAM, 16GB storage, dual-sim with 4G LTE, 2,700mAh battery, and Android 5.1. Screen type is IPS LCD, 5.0″, with Full HD resolution. One of the latest Lenovo smartphones, the Lenovo Vibe S1 Lite price is $199 (about Php9,500). 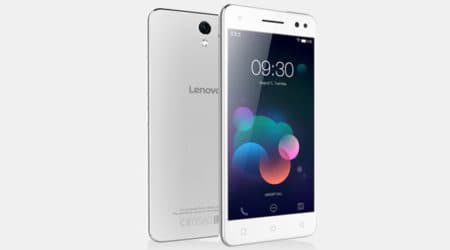 Lenovo Vibe K4 Note (previously known as Lenovo A7010) is one of the latest Lenovo smartphones, and also one of the first to have fingerprint sensor. It was launched in Philippines earlier this year. The Lenovo Vibe K4 Note specs are: 5.5″ IPS Full HD screen, 64-bit 1.3Ghz Mediatek MT6753 processor, 3GB RAM, 16GB extendable storage (up to 256GB), dual-sim with 4G LTE, and 3,300mAh battery. There’s a 13MP/5MP rear and front snapper combo. Dolby Atmos sound technology is also integrated for enhanced entertainment experience. The Lenovo Vibe K4 Note is Php10,699. 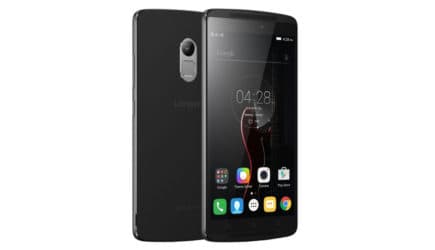 So, those are the latest Lenovo smartphones which have been announced so far. What is your favorite smartphone out of these? Share with us!

What Are The Importance Of Guest Blogging Services?

What Are The Importance Of Guest Blogging Services?