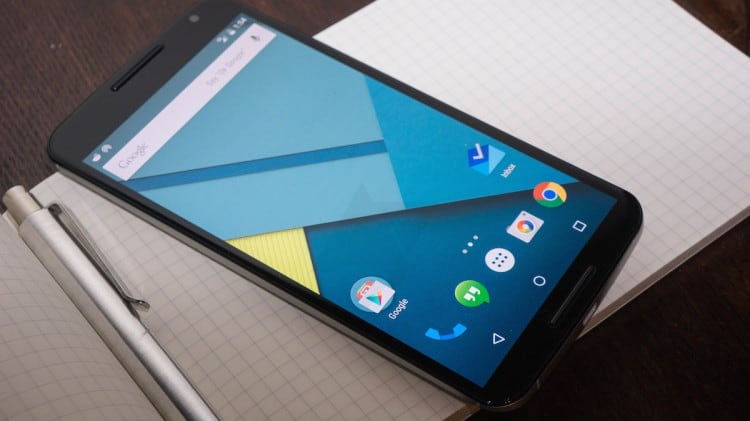 Besides, Google Pixel XL also has a bigger screen, with 5.5-inch in size, compared to 5.2-inch screen on Honor 8. The 5.5-inch screen on Google Pixel XL is even better with 534 ppi density, compared to 432ppi density on Honor 8 screen. Not stopping there, the new Google smartphone is running on the newer OS – Android 7.1 out of the box.  On Honor 8, that is Android 6.0 Marshmallow OS. Finally, Google Pixel XL has a 3450 mAH battery while Honor 8 sports a 3000 mAH battery. Besides, the Google battery is also better with quick charge technology (7 hours of battery life in just 15 mins of charging). 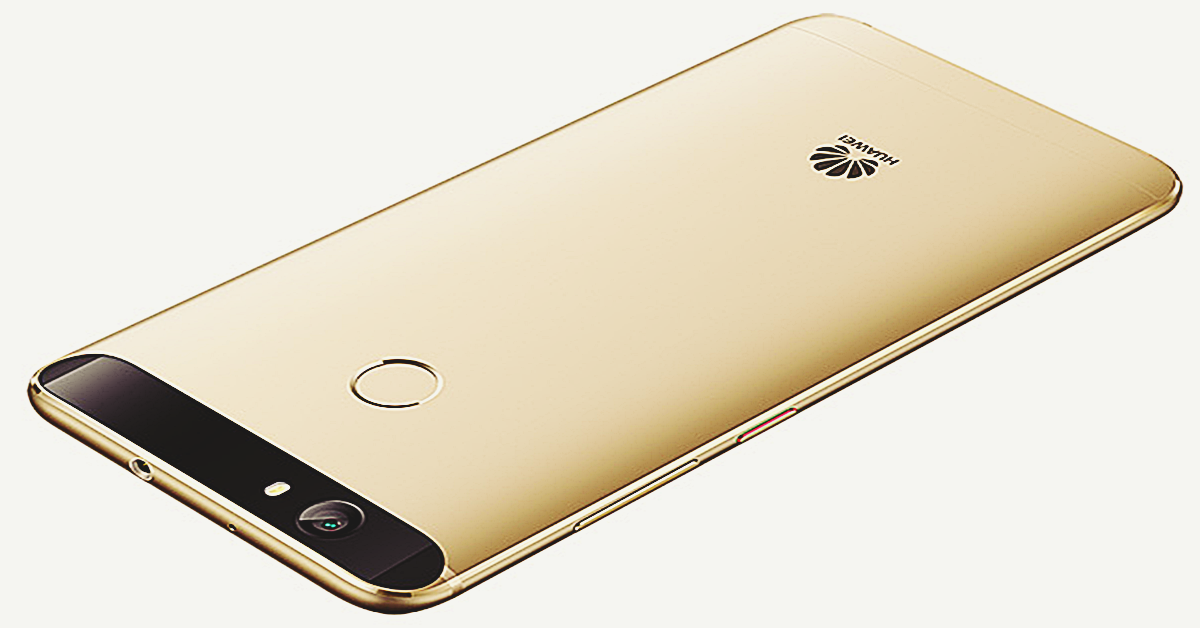 If you are a photo lover, both smartphones are good choices. Each of them comes with an 8MP front camera for selfies. However, the Honor 8 seems to be better with a dual 12MP camera on the back. On the Google Pixel XL, you’ll find a 12.3MP rear camera.

Before choosing the winner, let’s consider the price of both devices. Honor 8 price falls at $350 (for Chinese version). The price for other countries could be a bit higher. Meanwhile, Google Pixel XL price starts at $769 (for 32GB version). The 128GB ROM version of this phone will be $100 higher ($869). As you can see, Google Pixel comes to this battle with a stronger processor, a bigger and better screen, a newer OS, and a larger battery. So, it defeats Honor 8 in almost aspects. However, with a much cheaper price ($350 vs $769), Honor 8 specs are not too far from Google Pixel XL’s. It even sports a better camera, which is one of the most important features on smartphones nowadays. So, tell us which is your choice now?

Qmobile Noir A75 Price in Pakistan

Soft Surfaces can provide a range of great options for your...